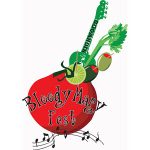 Highwood’s 12th Annual Bloody Mary Fest is back and better than ever on Sunday, September 18 from 10 a.m.-5 p.m. in Everts Park (111 North Ave) where vendors from near and far shake up their unique concoctions in competition for the title of ‘Best Bloody Mary in the Midwest’.

Mixologists from competing bars and restaurants will have the opportunity to share their one-of-a-kind recipes with the public while attempting to create the ultimate Bloody Mary. The competition includes a ‘People’s Choice Award,’ as well as formal judging on the ‘Best Bloody Mary’, ‘Best Garnish’ and ‘Most Creative’ by an esteemed panel of judges!

Attendees will enjoy Bloody Mary’s from over a dozen different vendors and a selection of craft beer from local Ravinia Brewing Co., as well as plenty of food, drink, artisan vendors, and live entertainment.

For those that may not be Bloody Mary fans don’t fret, the Fest will also offer plenty of activities and other beverages for attendees of all ages. Making it easily accessible, Highwood is a stop on the Union Pacific North Metra line and is only a short walk to the Fest grounds at Evert’s Park. 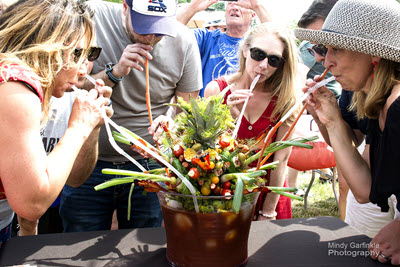 The battle for the Best Bloody Mary starts at 2 p.m. when the judges will evaluate each contestant’s take on the classic drink. People’s Choice ballots can be cast in front of the judges stage until 4 p.m., and winners of both the Judge’s and People’s Choice will be announced at 4:30 p.m.  The winners of Bloody Mary Fest will be rewarded with a trophy, mass recognition throughout the local media, and bragging rights for the entire year!

Thank you to our sponsors 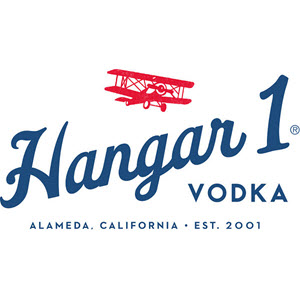 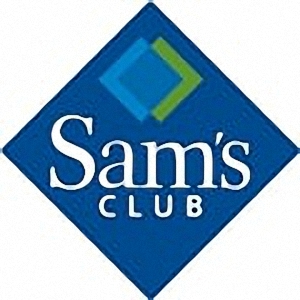 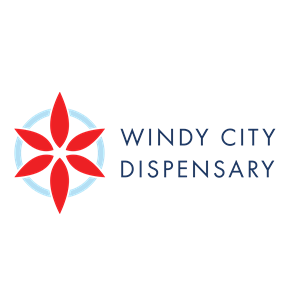