Originally, a collaboration between the City of Highwood and the Highwood Chamber of Commerce, Celebrate Highwood established itself as a separate entity and obtained 501(c)(3) status in 2016.

The Celebrate Highwood mission is to foster a great sense of community and spirit by producing ongoing events and festivals that cater to the wants and needs of the citizens, businesses and visitors, establishing Highwood as the prime entertainment destination on the North Shore through inter-organizational collaboration, sharing resources and promoting the City as a wonderful place to live, eat and play.

The organization encourages neighbors to come together to work toward specific goals with charitable partnerships. Monies raised through activities are donated to local and national charitable organizations.

In 2016, our first year as a non-profit organization, we raised $60,000 for Make-A-Wish Illinois at The Great Highwood Pumpkin Fest. In 2017, we started the event year by hosting Pride Fest in early June and raised $500 for Spectrum, a local high school LGBTQ organization. In late June, we took over sponsorship and management of the Highwood Evening Gourmet Market which includes the special market nights Inferno Fest and the ever-popular Garlic Fest. In July, record crowds turned up for Highwood Days & North Shore Taco Fest. That weekend, we held our inaugural Taco Run 5K Run/Walk and raised $5,000 for Highland Park-Highwood Legal Aid Clinic. At the end of July, perfect weather contributed to the most successful Bloody Mary Fest ever held at Everts Park. We then transformed Highwood into Nashville for an entire weekend in August. Our inaugural Nashwood weekend brought record number patrons into many of our local establishments. 2017 closed out with The Great Highwood Pumpkin Fest which raised $60,000 for Make-A-Wish Illinois for the second year in a row. Finally, the annual Tree Lighting, 12 Drinks of Christmas and Cookie Walk was organized and sponsored in partnership with the Highwood Chamber of Commerce.

See how you can join our community and get involved by CLICKING HERE.

See how you can help support our mission by CLICKING HERE. 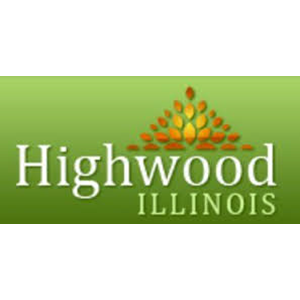 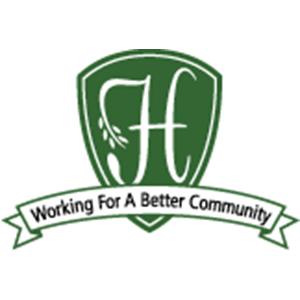 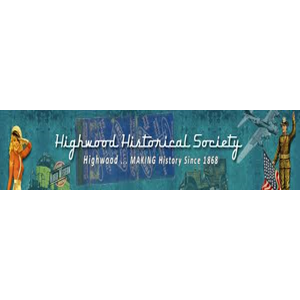